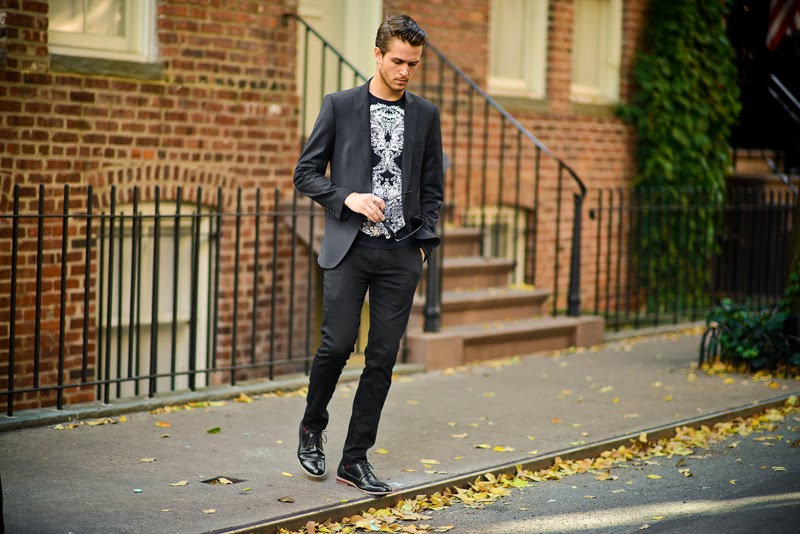 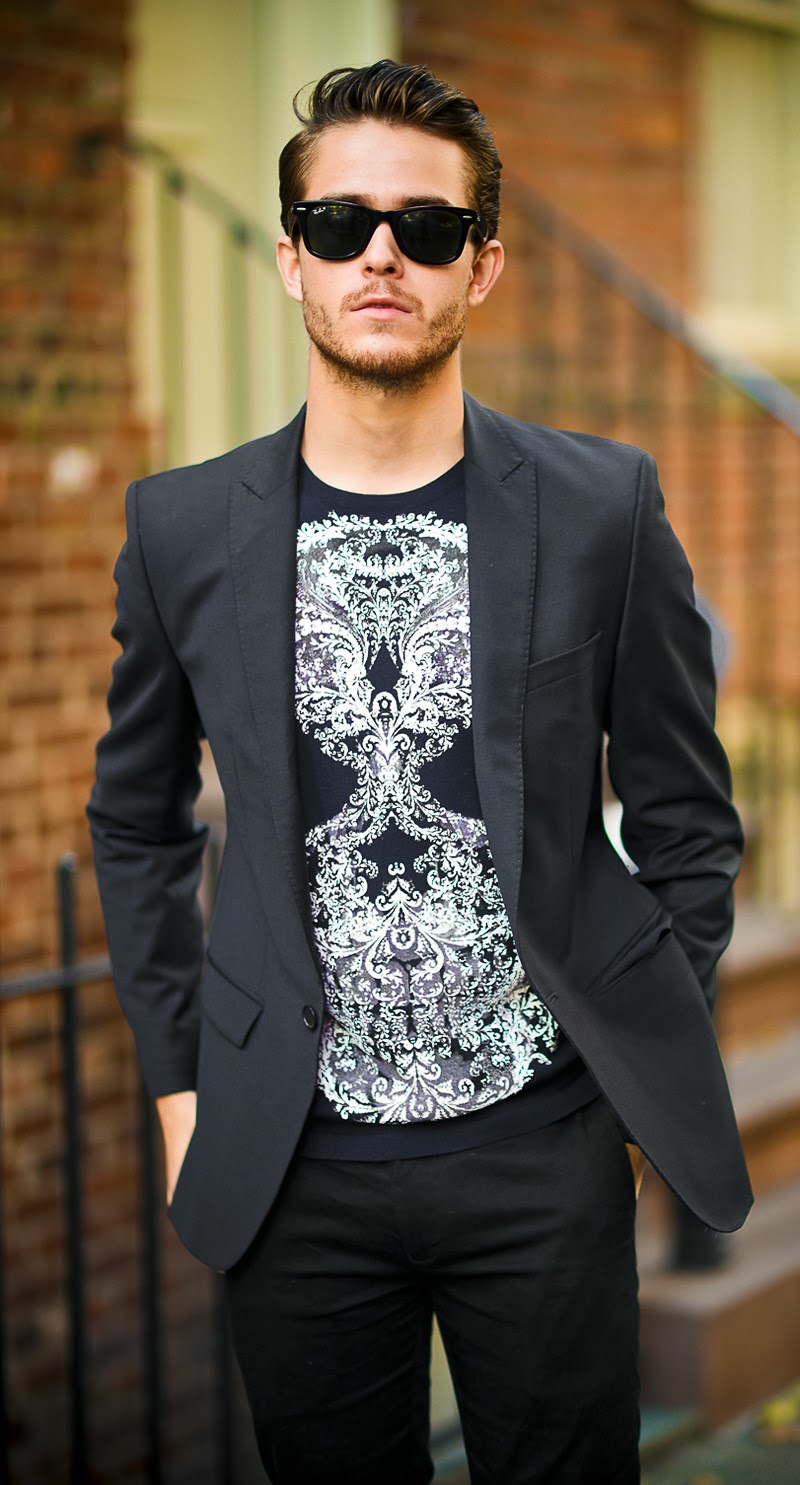 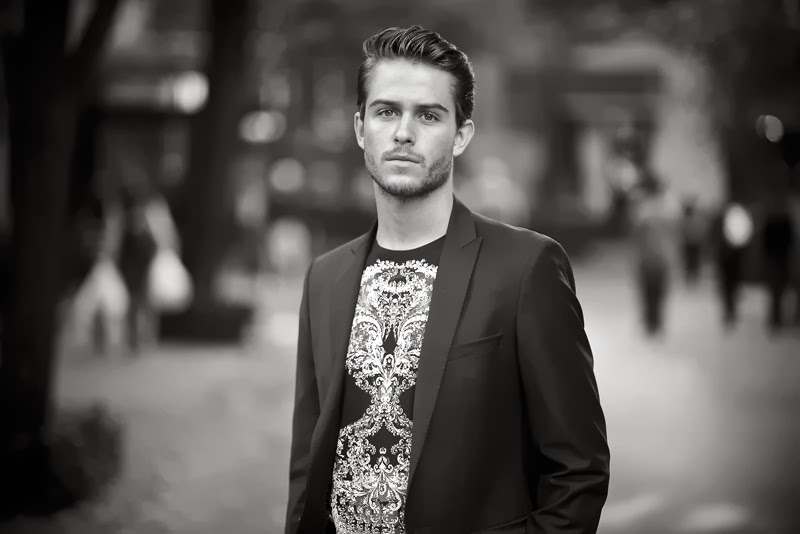 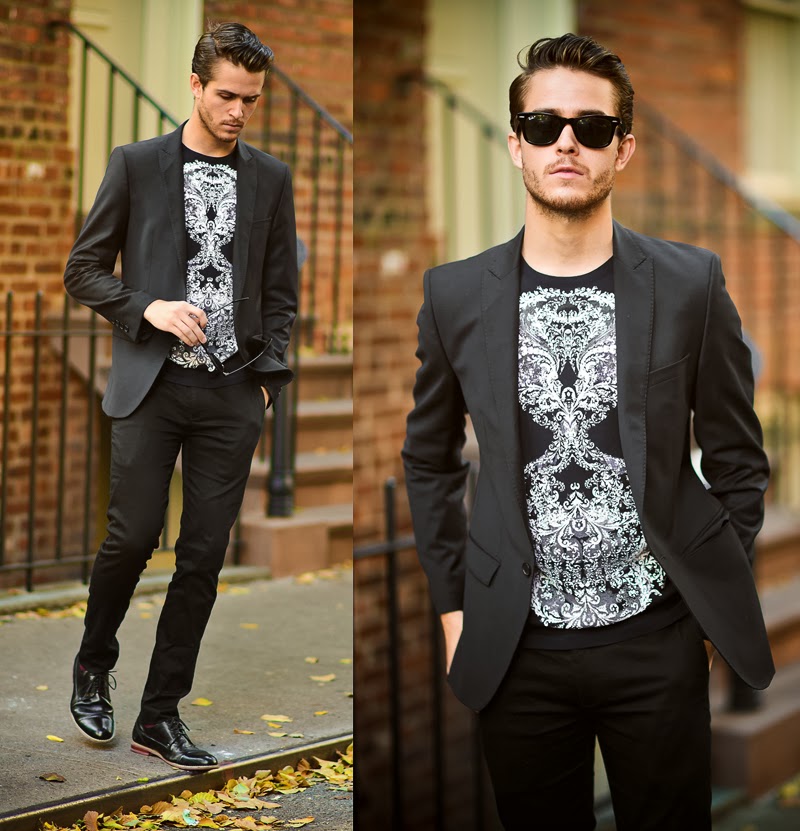 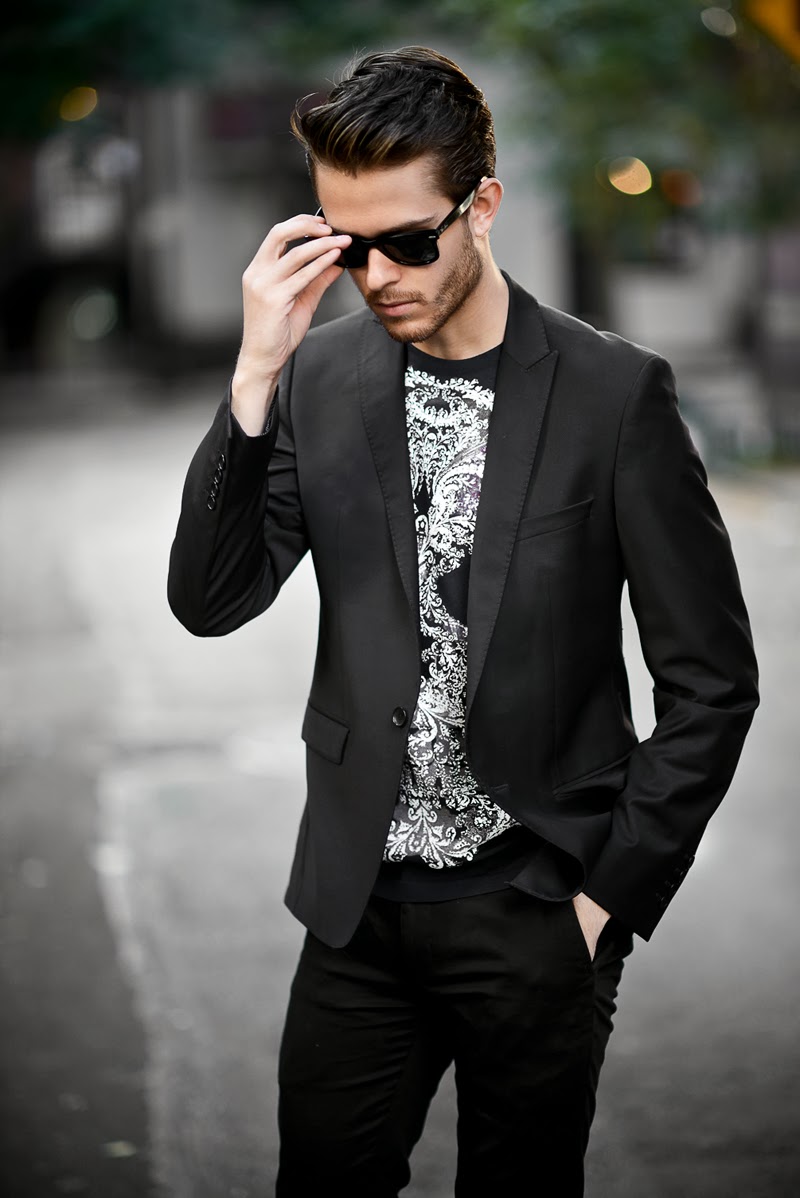 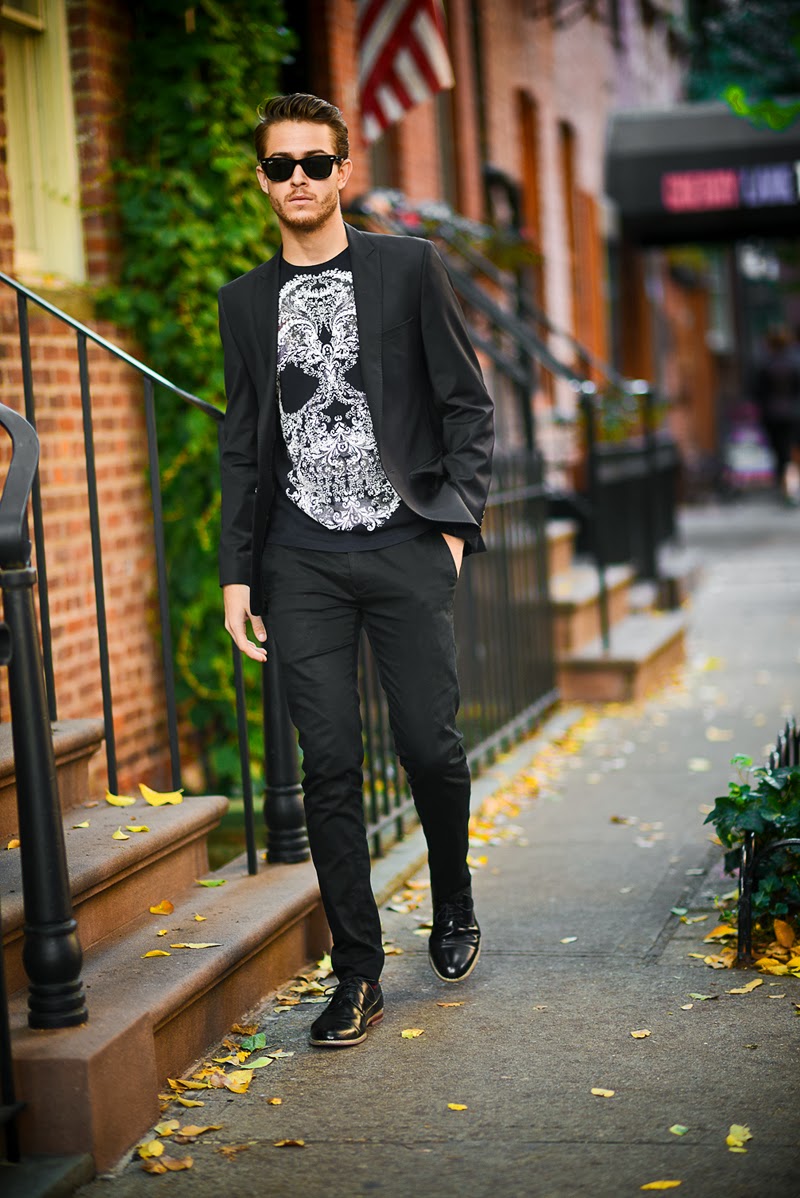 Who’s ready for halloween? It’s one of my favorite holidays in the year because you can get as creative as you want with a costume! for the past couple years I vowed to only be a Tim Burton/Johnny Depp character! I was Edward Scissorhands, Willy Wonka and The Mad Hatter- Lately though I’ve really been into nostalgic cartoon characters like speed racer and Fred from scooby doo! Who knows if I’ll have enough time to get something together seeing as I’m moving for the THIRD time this year in NY (don’t ask…okay fine, roommate problems) but we’ll see. fingers crossed

Get the sweatshirt from MENLOOK here