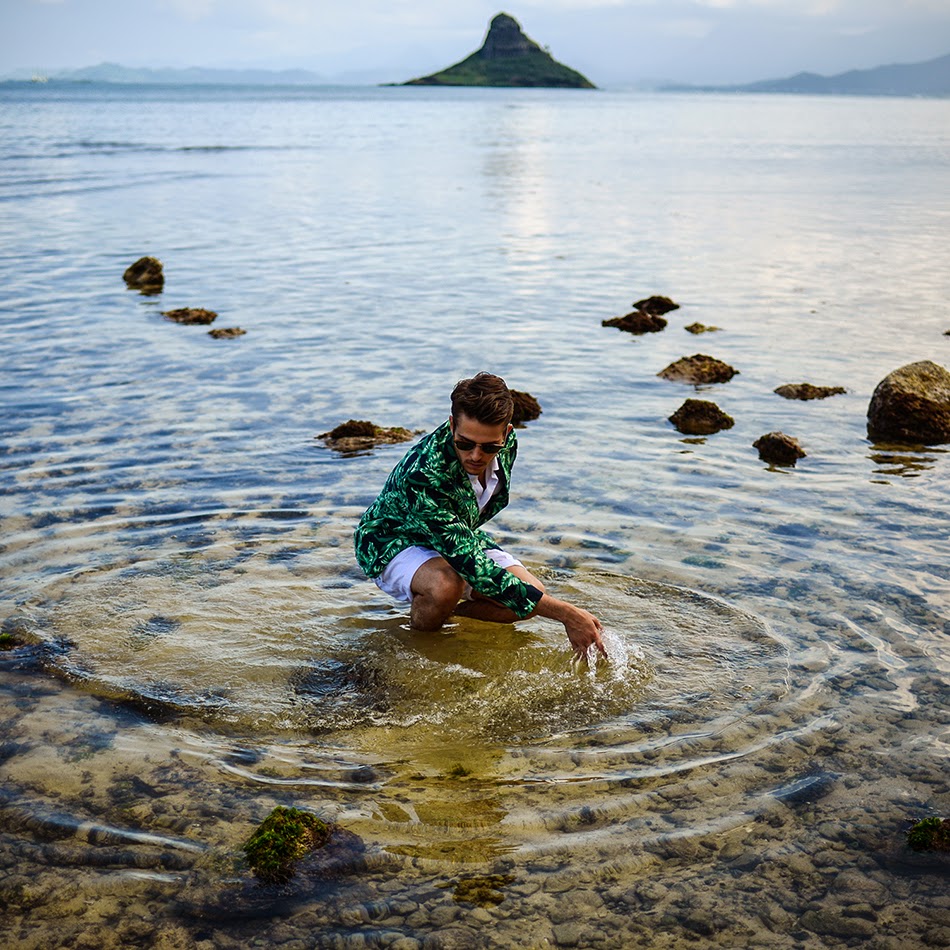 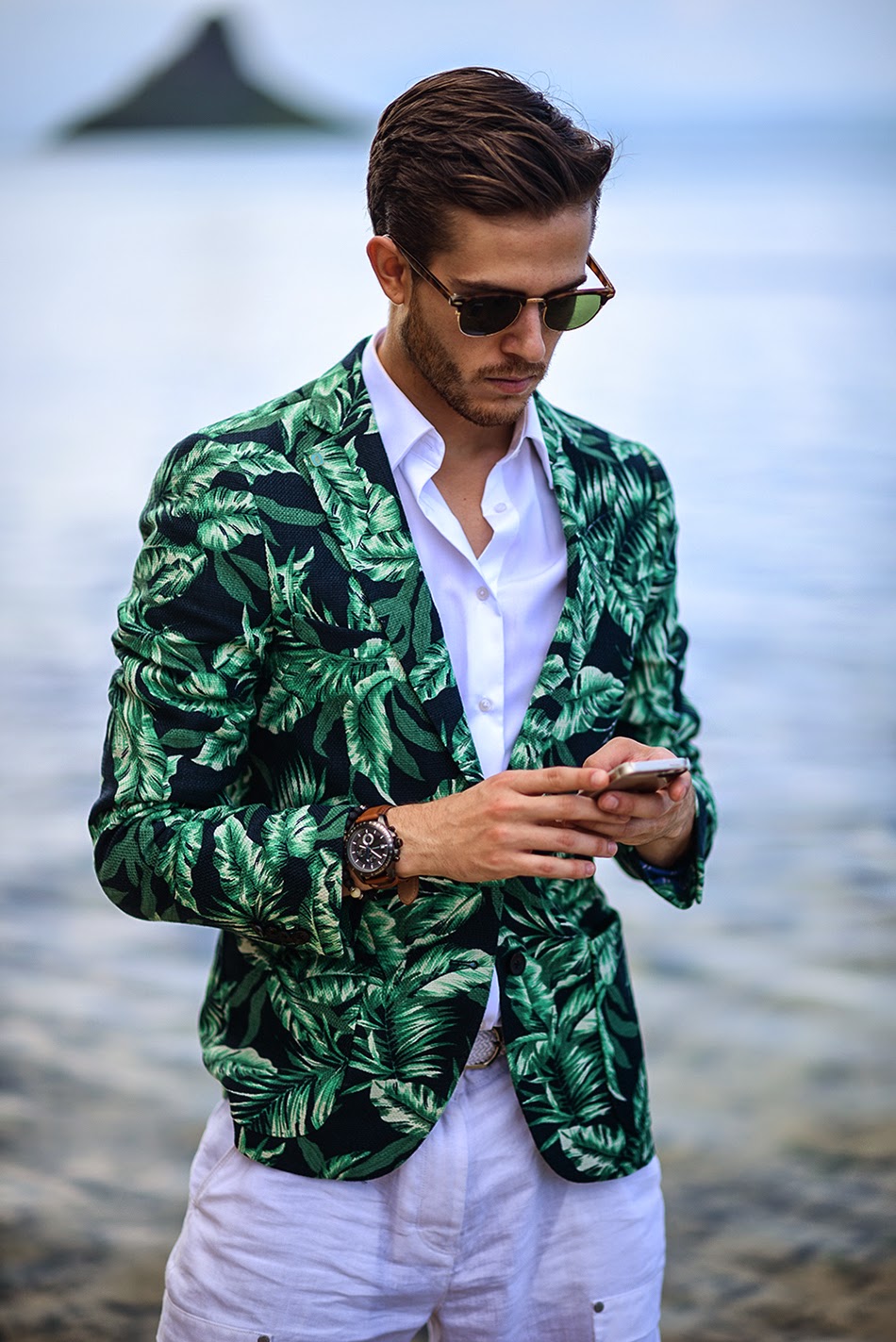 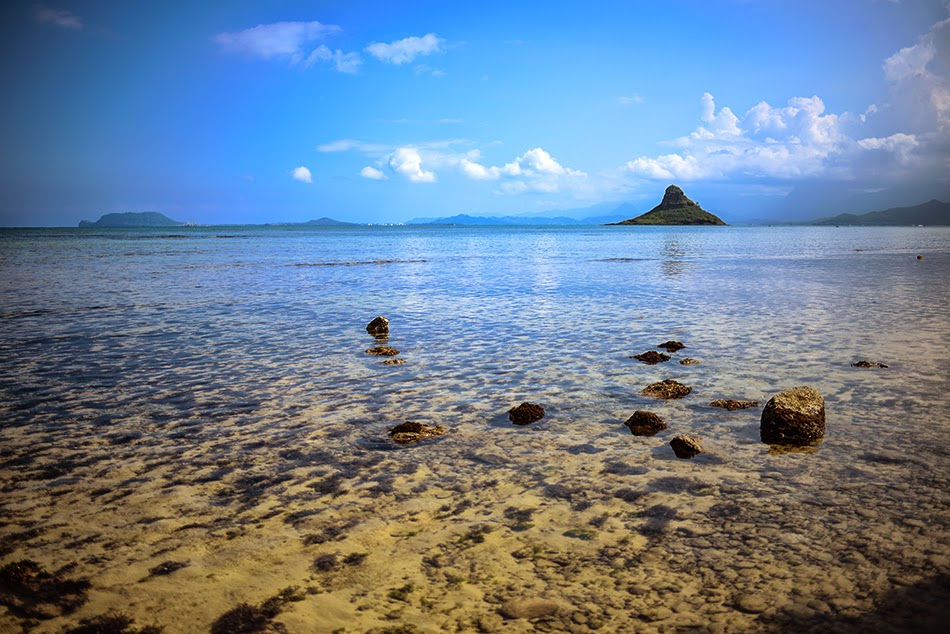 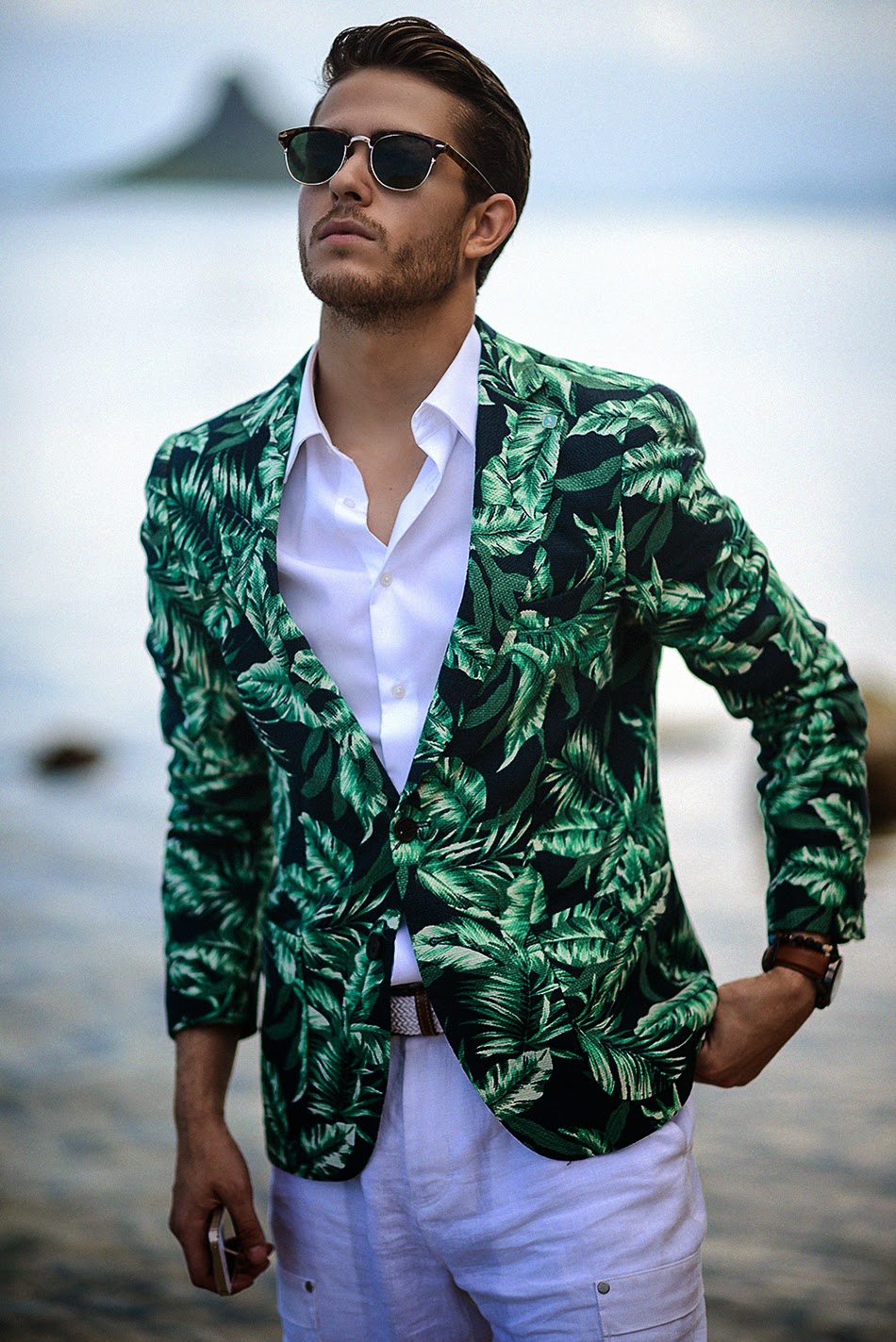 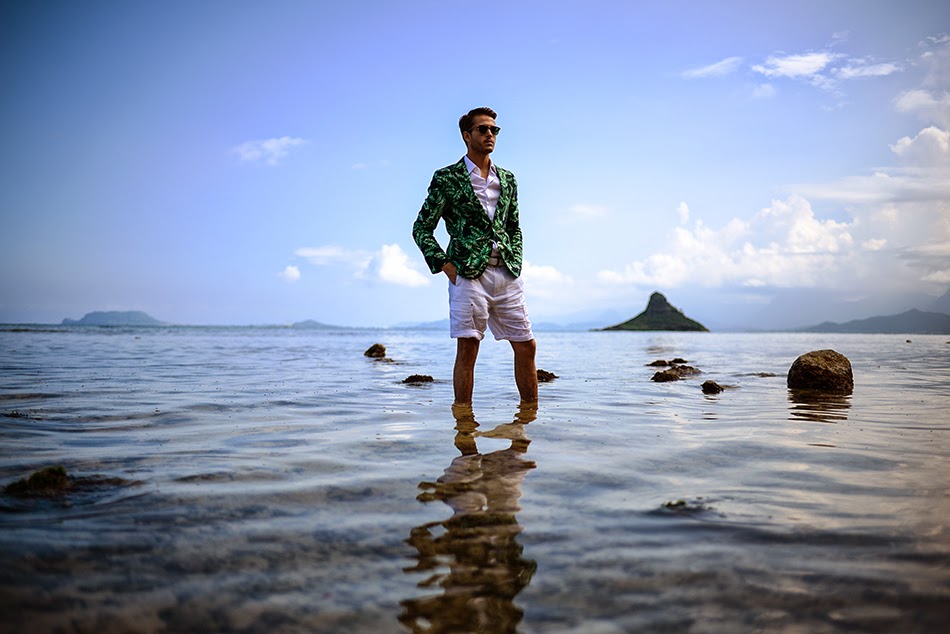 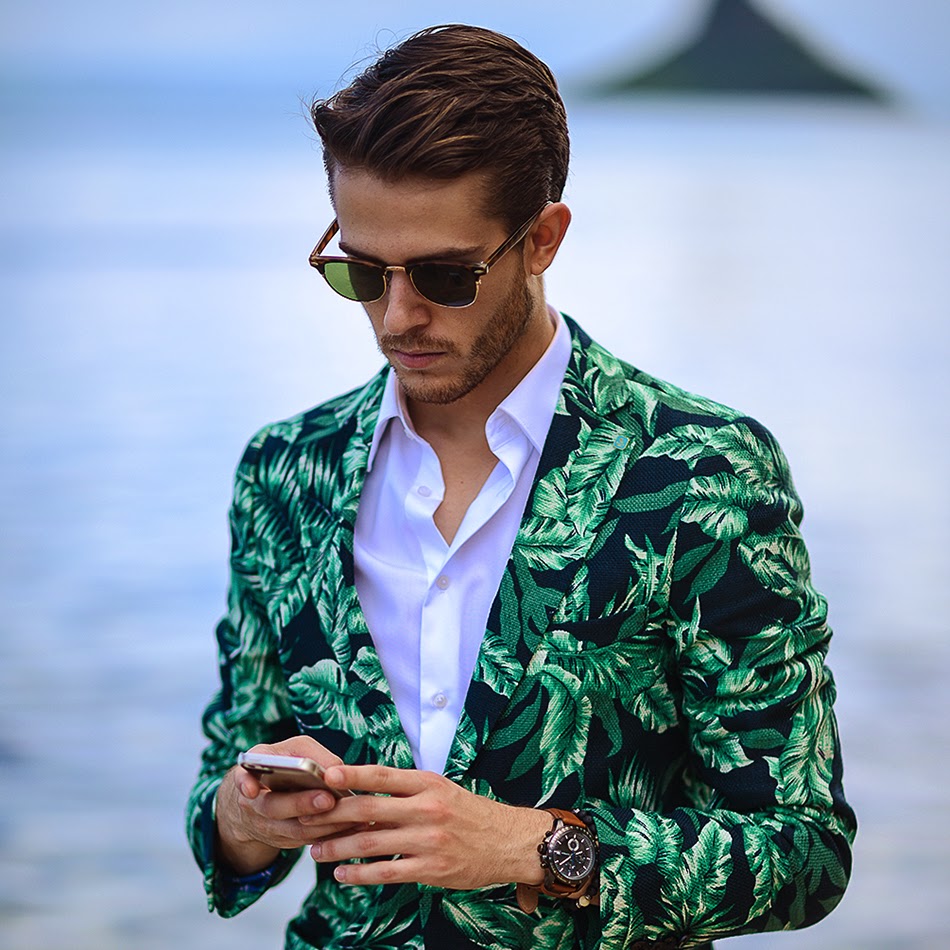 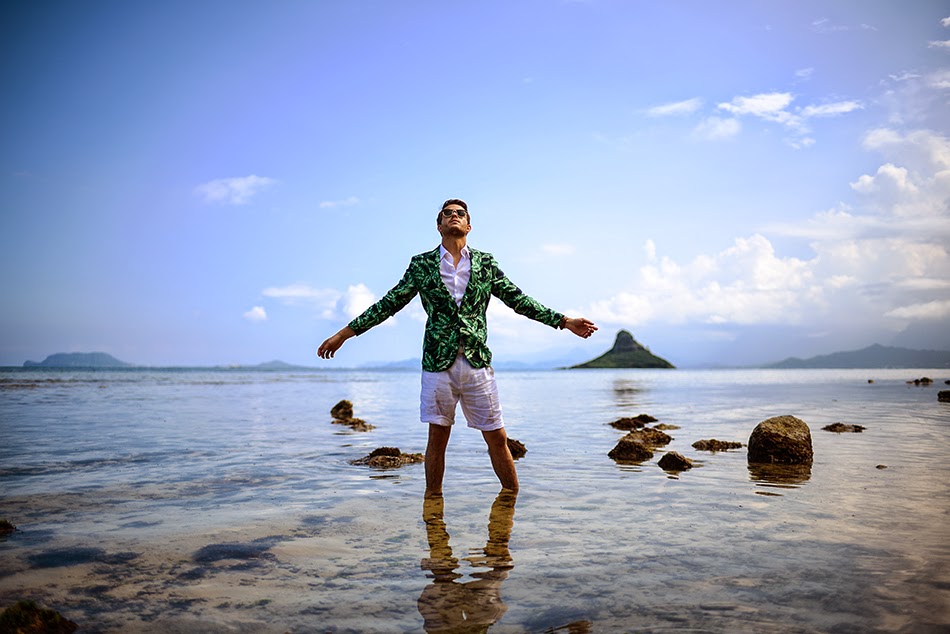 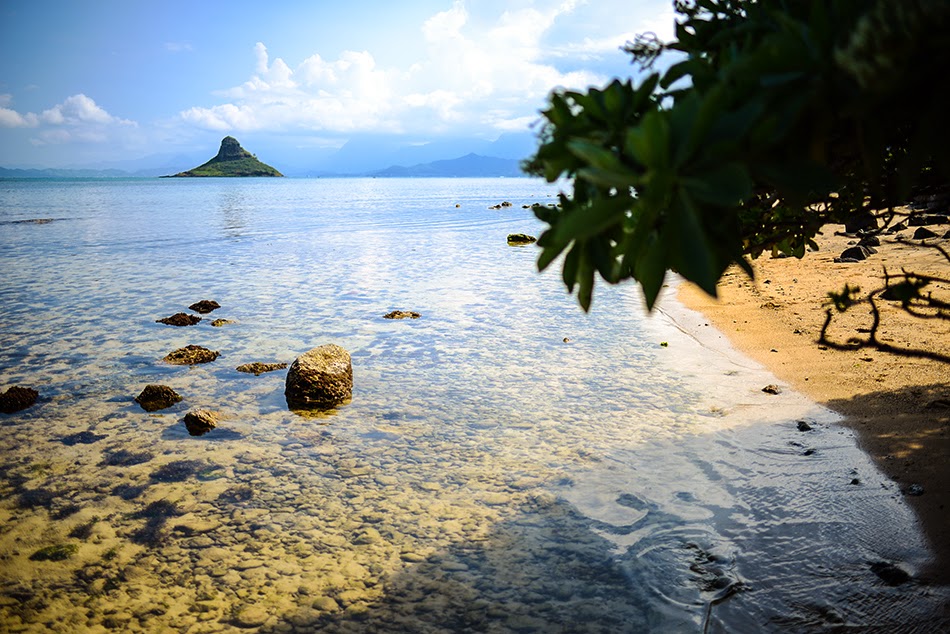 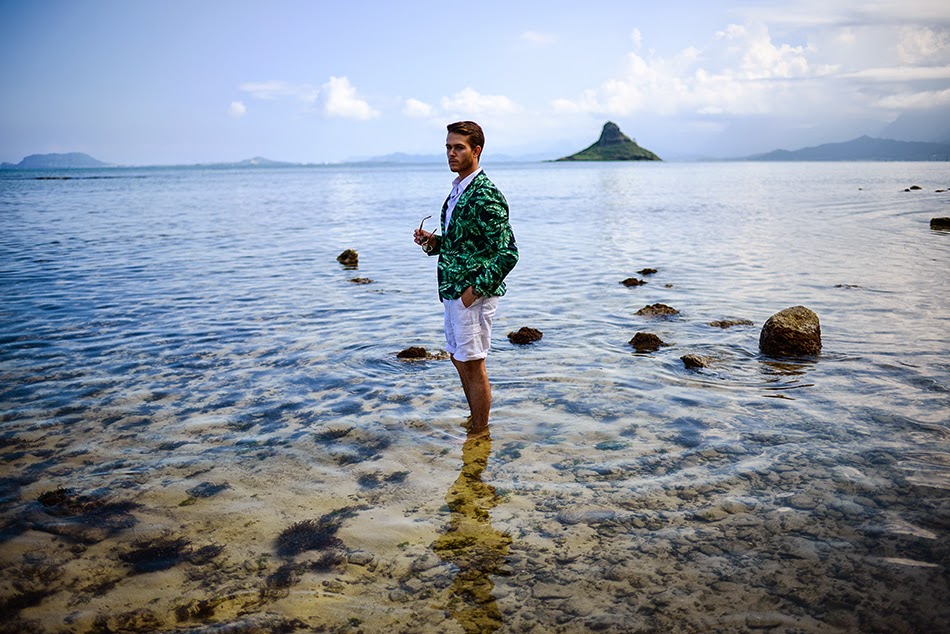 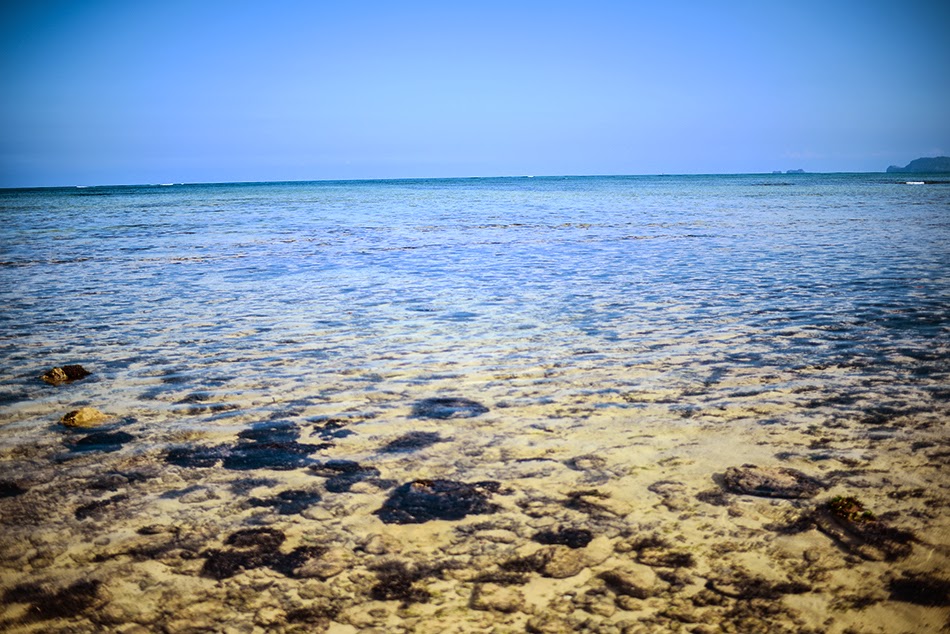 My Last editorial in #Hawaii! it’s bittersweet but most of all makes me want to go back! Shantiel and I explored the grounds where Jurassic Park was filmed then headed to the waterfront where we discovered this immaculate view of the small island called Chinamans Hat. If you even look closely, you’ll see a singular palm tree which almost looks like a piece of straw! it was a “magical” afternoon and I was so happy to wear my new fern blazer by Scotch & Soda. I’ll be honest- I wass a little dissapointed in the shorts as they didn’t photogrpah as well as I intended but you can’t win them all!
until next time #Hawaii!
photographer: Shantiel Alexis